A young boy named Jim watches over an inn on the English seaside with his mother and gravely ill father. When a guest at the inn named Billy Bones falls ill and dies just as pirates descend to kill him and ransack his things, Jim escapes with his mother and a pouch filled with coins and, as he discovers later, a treasure map. What follows is an adventure on the high seas in search for treasure with a crew of hired hands, including a man called Long John Silver, the ship’s cook. Mutiny, piracy, and a battle for the riches of the island abound in this swash-buckling adventure. Based on the legendary novel by Robert Louis Stevenson, the Pickwick Players will bring these iconic characters to life in Mabee Theatre II! 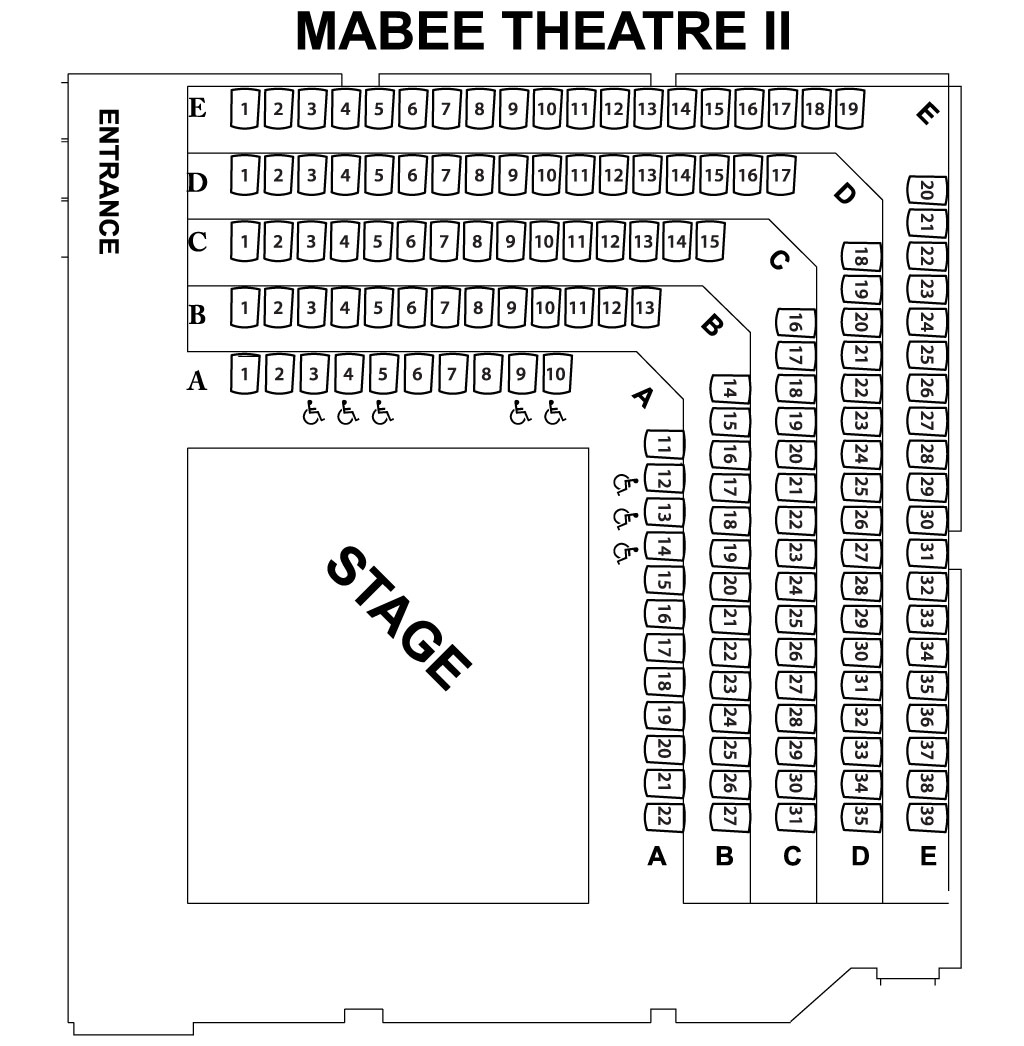 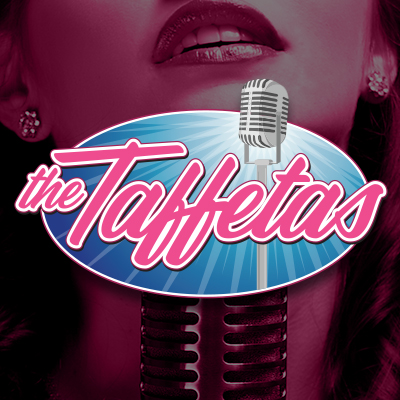 These four singing sisters from Muncie, Indiana take you down memory lane with 1950s classics! Remember what Sunday night television was like on your 12-inch black and white screen. 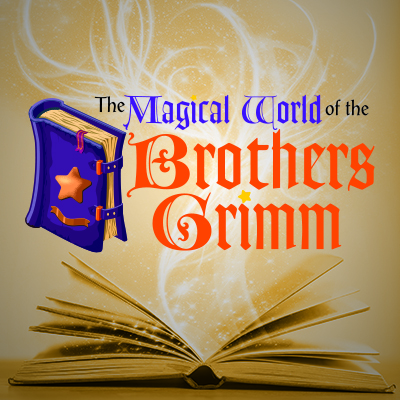 Journey into the classic fairytale world or the Brothers Grimm. 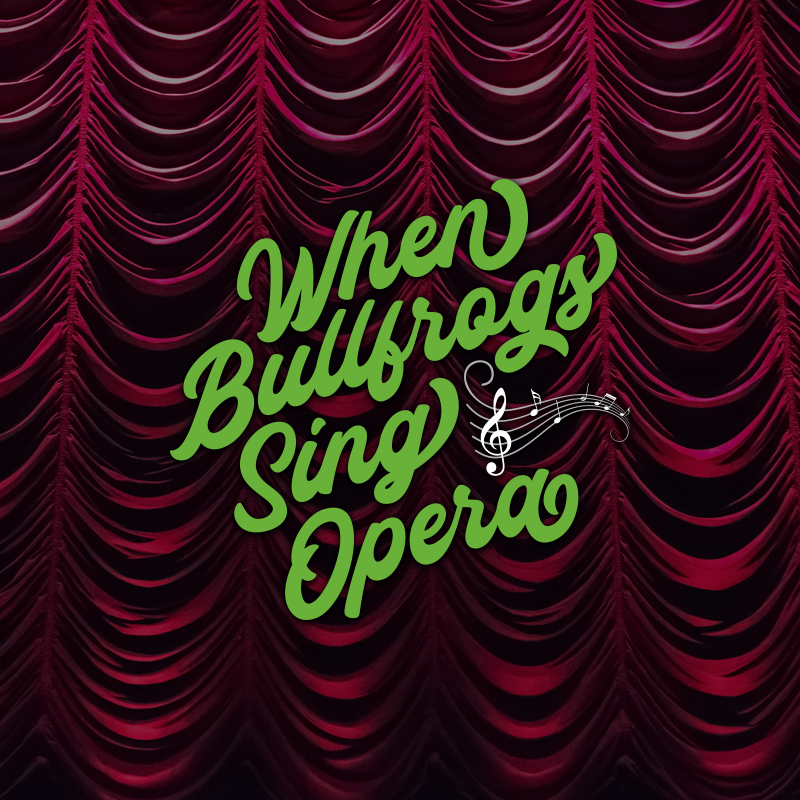 The board, volunteers, and staff at Midland Community Theatre invite you to join us as a member. This year’s productions are intriguing and diverse and being produced for the first time at MCT… from bright musicals to whimsical comedies to intense dramas, we are excited to present Discover the Magic!