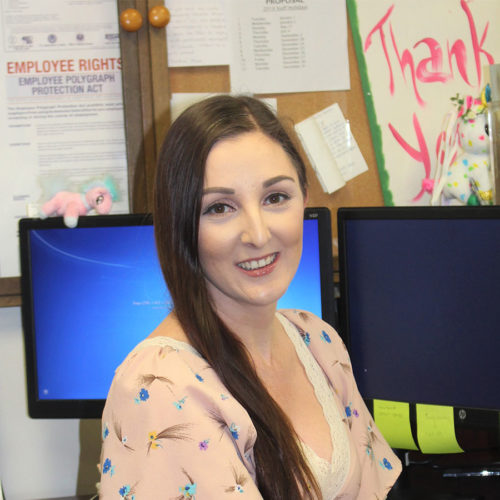 Wendi joined the staff at Midland Community Theatre in 2017. She was and continues to be an active volunteer on stage and at Summer Mummers. She studied Musical Theatre at West Texas A&M University under such mentors as Dr. Robert Hansen and Royal Brantley. During her summers in Canyon, she played Rachel Tatum in the Texas Panhandle Heritage Foundations annual summer show, TEXAS. She is formally trained in classical ballet, modern dance, lyrical dance, vocal pedagogy, the Linklater method, the Meisner technique, basic stage combat as well as various techniques for singing actors. After college, she performed with various theatre and opera companies in both Texas and Georgia. She is a native of Midland and enjoys playing with her dogs, riding her horse and spending time with her husband when she isn’t at the office or on stage!